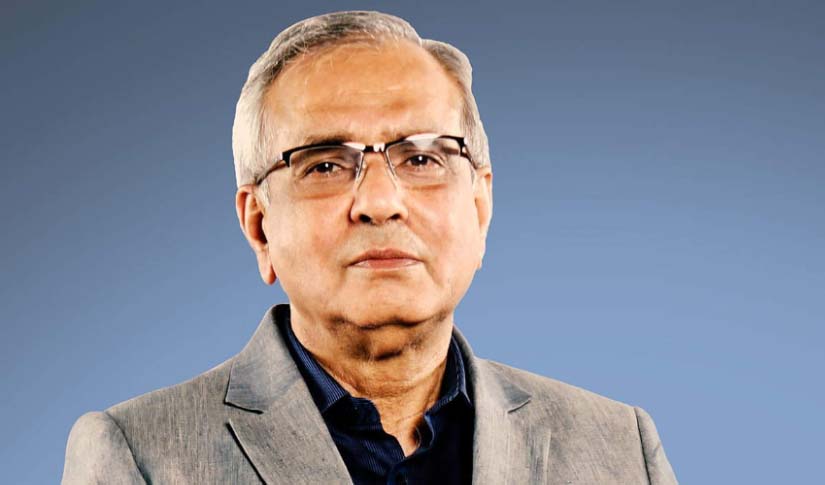 Dr. Rajiv Kumar is an Indian economist and is currently the vice-chairman of the NITI Aayog. He is the chancellor of the Gokhale Institute of Economics and Politics in Pune and founding director of Pahle India Foundation, a non-profit research organisation that specialises in policy-oriented research and analysis. 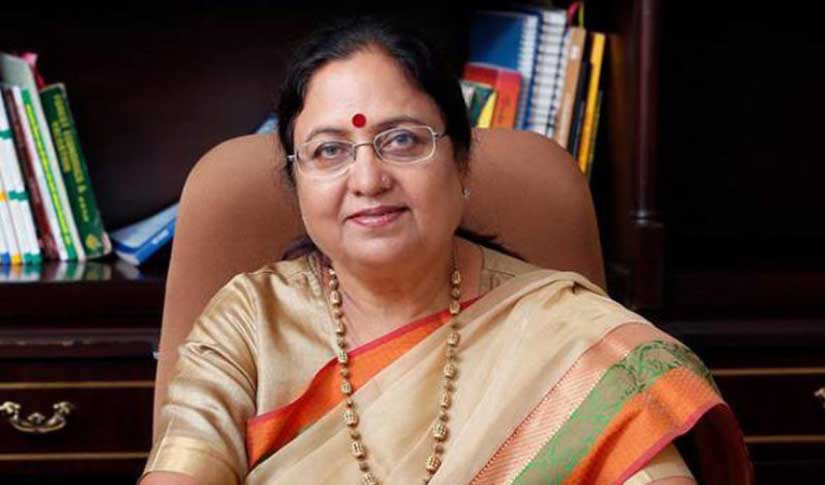 Smt Baby Rani Maurya has had a long and rich experience in administration and politics as well as in public life. Before being appointed as the Governor of Uttarakhand, she has fulfilled several political, administrative and social responsibilities. 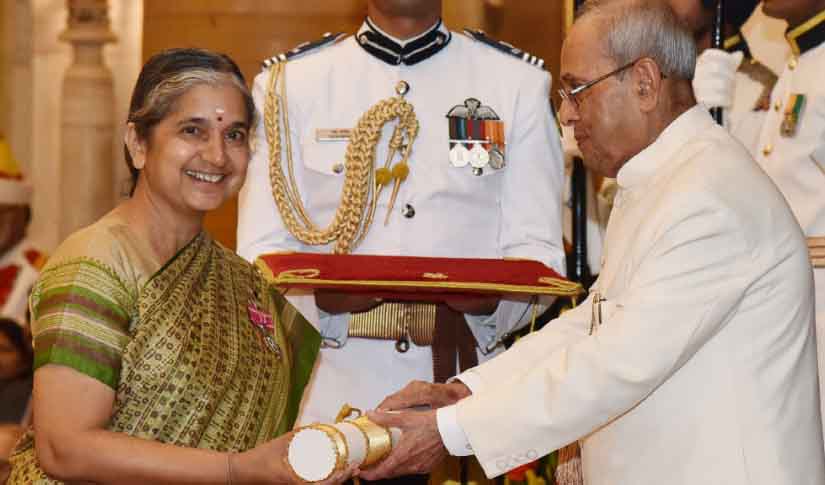 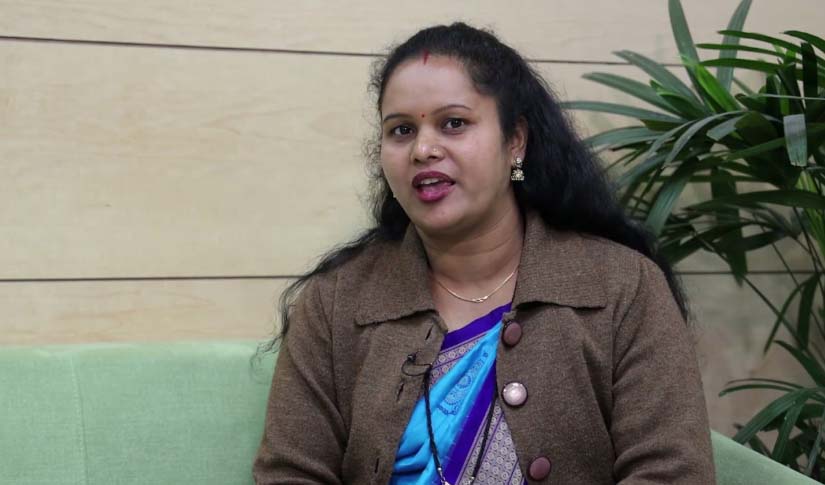 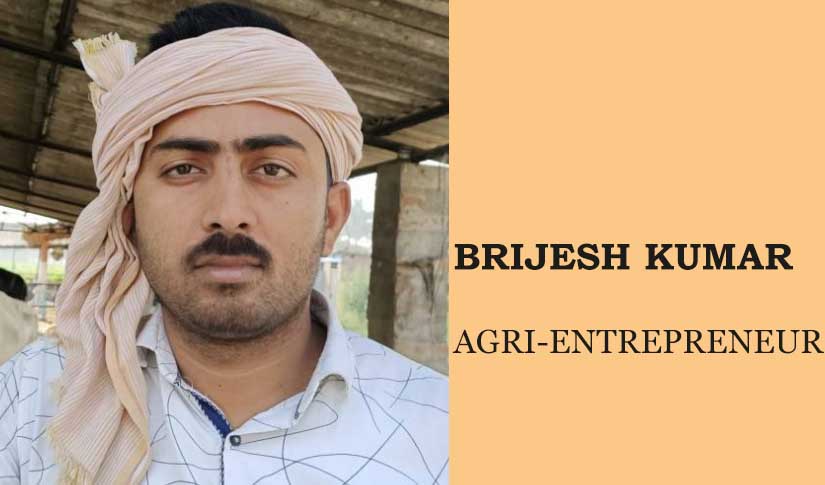 Shri Brijesh Kumar is a young entrepreneur from the mainlands of Bihar, who left his well paid job as a CCE Controller under CBSE and started a new venture as a Cattle farmer in 2013. His yearly turnover is about 5 crore rupees. 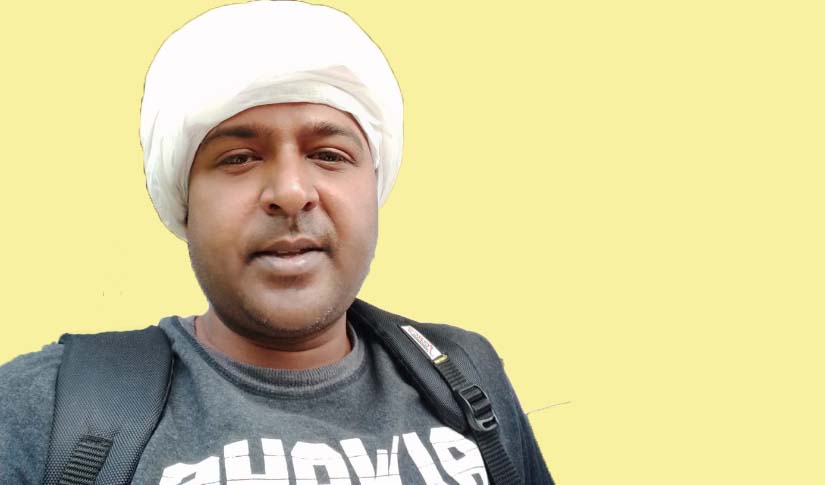 OUR EARLIER GUESTS OF HONOUR 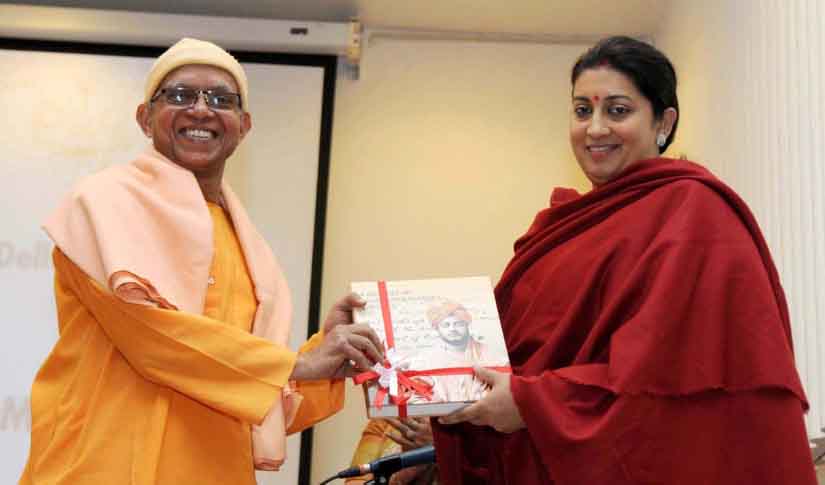 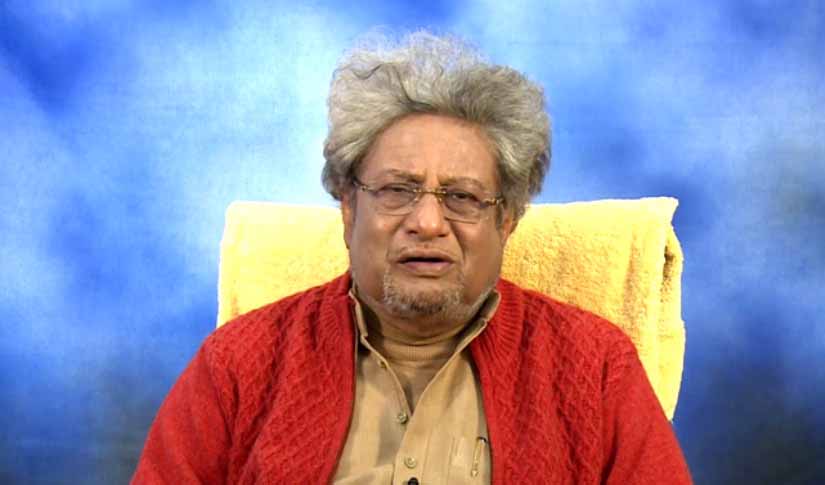 Dr. Pranav Pandya is the head of All World Gayatri Pariwar and chancellor of Dev Sanskriti Vishwavidyalaya. He is renouned world over as a pioneer of scientific spirituality.

Smt Baby Rani Maurya has had a long and rich experience in administration and politics as well as in public life. Before being appointed as the Governor of Uttarakhand, she has fulfilled several political, administrative and social responsibilities. 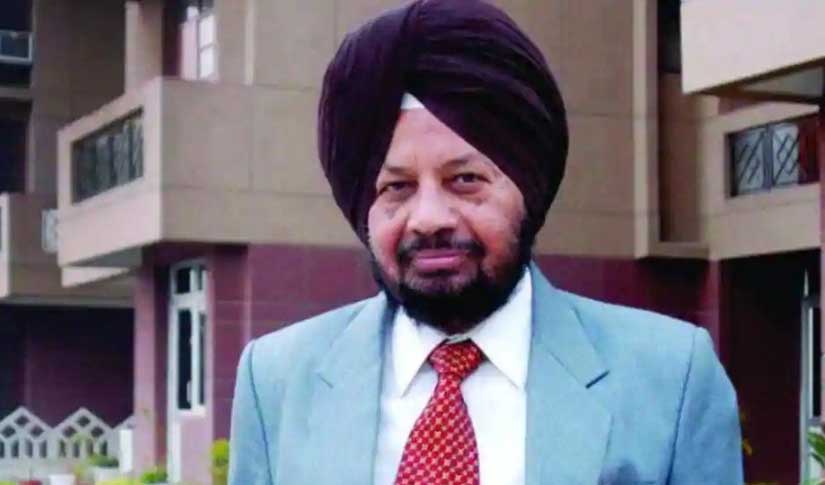 Shri Joginder Singh served as Central Bureau of Investigation (CBI) chief between 1996 and 1997. Before joining the CBI, he served as superintendent of police in Bihar, deputy inspector general and inspector general in Karnataka, director in ministry of commerce among other postings. 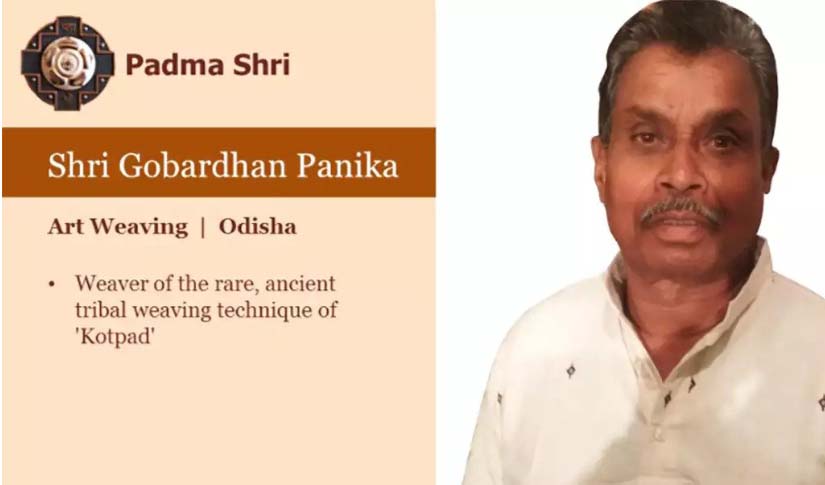 Shri Gobardhan Panika is an Indian master weaver of Kotpad handloom a traditional tribal craft. The Government of India awarded him the fourth highest civilian honour of the Padma Shri, in 2018, for his contributions to the art of weaving. 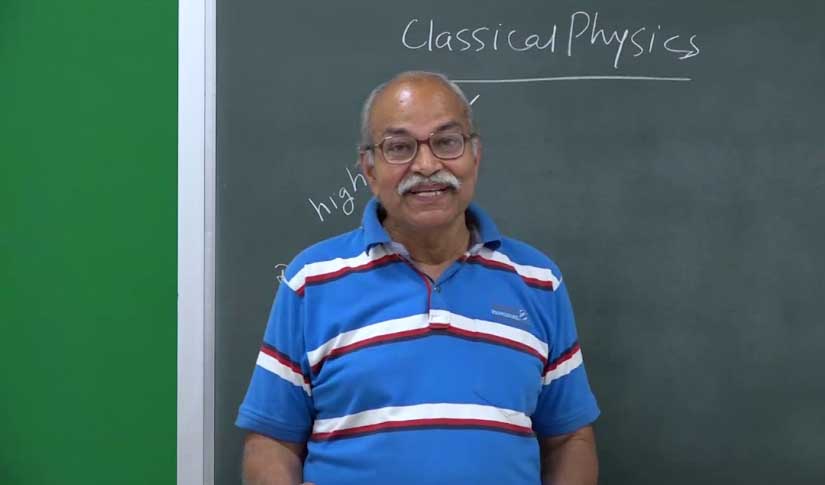 Dr. Harish Chandra Verma is an Indian experimental physicist and a professor emeritus of the Indian Institute of Technology Kanpur since 1994. His field of research is nuclear physics. In 2020, the Government of India awarded him the Padma Shri, the fourth highest civilian award in the Republic of India.

Shri Kailash Kher is an Indian playback singer and music composer, he sang songs with a music style influenced by Indian folk music and Sufi music. Kher received the Padma Shri award in 2017 from the Indian government. He has also received two Filmfare Awards for Best Male Playback Singer. 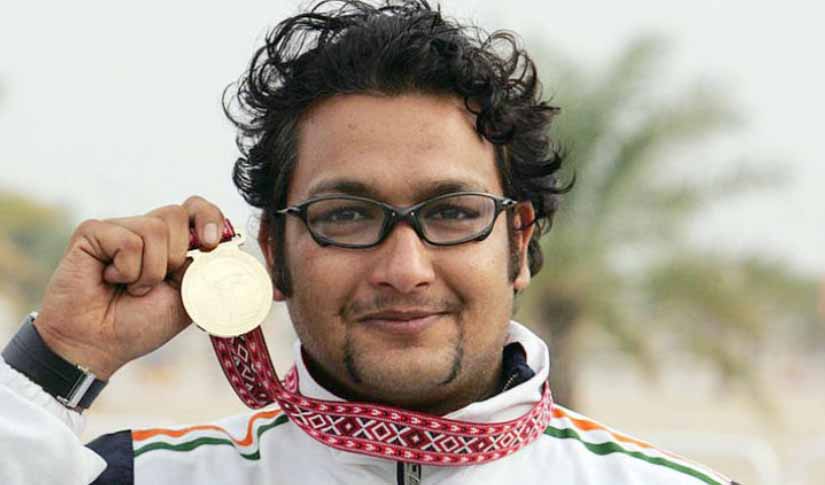 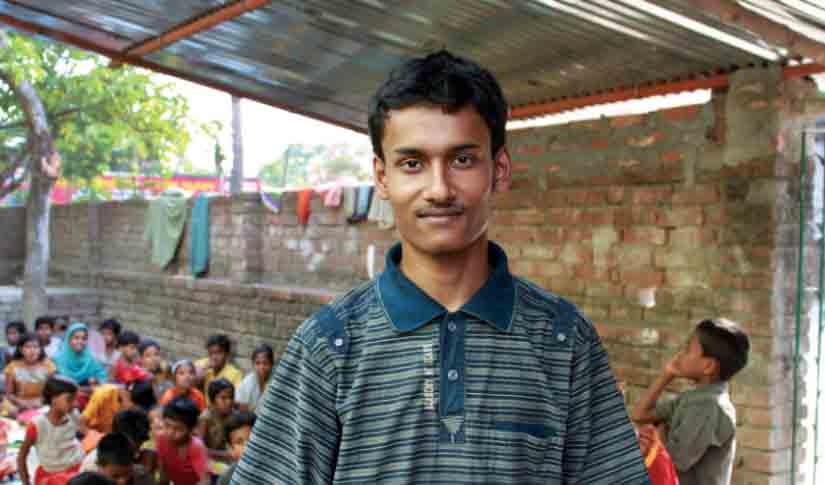 Babar Ali is a teacher from Murshidabad in West Bengal. He was called the "youngest headmaster in the world" by BBC in October 2009, at the age of sixteen. He had begun teaching at nine years of age, mostly as a game, and then decided to continue teaching other children at a larger scale. 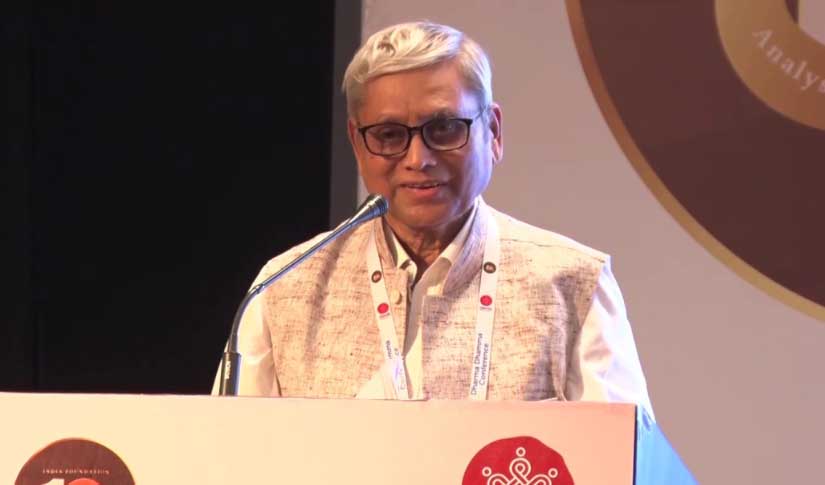 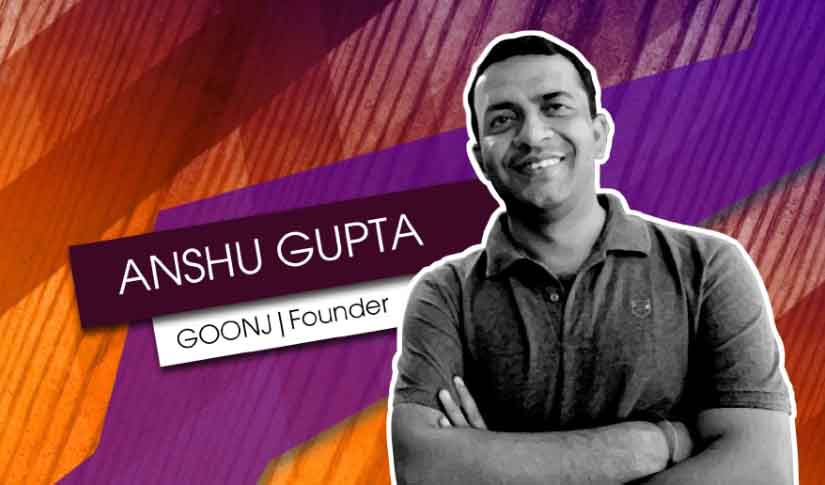 Anshu Gupta, popularly known as the Clothing Man is the Founder of an Indian based nonprofit – Goonj. He was conferred with "Social Entrepreneur of the Year Award" by Schwab Foundation for Social Entrepreneurship in 2012. He won the Ramon Magsaysay Award in 2015.